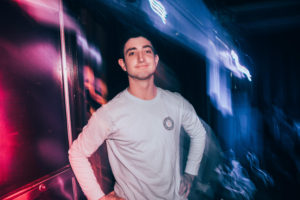 Brett Koolik is 19 year old singer songwriter and classically trained pianist from Boca Raton Florida. He’s been playing piano since the 3rd grade. He is currently a sophomore studying biomedical engineering. Some of his musical inspirations include Carole King, James Taylor, John Mayer, and Kanye West. 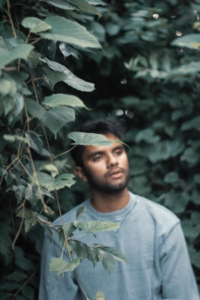 He fused his influences with inspiration from acts like Smino, Chance the Rapper and indie rockers Arlie.

A clever lyricist and charismatic vocalist, Lackhoney is carving out a unique place in hip hop by embracing his own reality, from dealing with the racial prejudice he experiences as a Muslim to the everyday ups and downs of life as a student.

Growing up in Philadelphia, childhood best friends Gavin Becker and Sam Lazarus played music together for years as kids before moving to Nashville and forming New Parlor with drummer Jeremy Trujillo and guitarist Ben Pleasant. Pairing modern pop sensibilities with a warm sense of the past, New Parlor creates a deeply-felt and authentic atmosphere with you in mind. 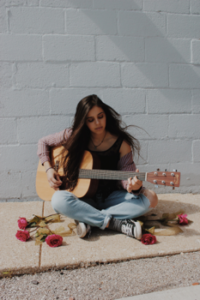